President of Tufts, Jean Mayer, contacted Sackler in January 1979 and proposed building a new Sackler college on the Medical School campus in the center of Boston. The whole deal was quickly accomplished, the first agreement was drawn up in September 1979 and the final was signed, together with his brothers, in January 1980. The groundbreaking took place on October 7, 1980 with Margaret Heckler, Secretary of Health and Human Services, in attendance at Sackler’s invitation. The school could offer double degrees – MD-PhD, VMD-PhD or DMD-PhD. Sackler suggested Lou Lasagna, known as the father of clinical pharmacology, then at University of Rochester Medical Center in New York, to be Founding Dean. 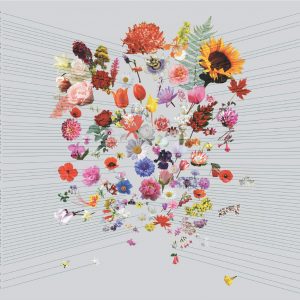 TONI SCOTT: DNA – BLOODLINES AND THE FAMILY OF MANKIND 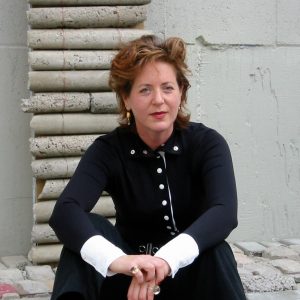